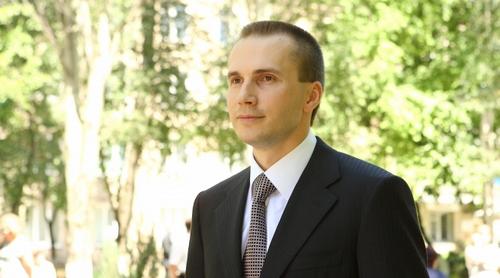 EUROMAIDAN.Protests across Ukraine
A 24 November 2013 protest in Ivano-Frankivsk saw several thousand protestors gather at the regional administration building.
No classes were held in the universities of western Ukrainian cities such as Lviv, Ivano-Frankivsk and Uzhhorod. Protests also took place in other large Ukrainian cities: Kharkiv, Donetsk, Dnipropetrovsk, Luhansk, Lviv, and Uzhhorod. The rally in Lviv in support of t ... Далі »
27-Січ-2014 Майшев 7643 0 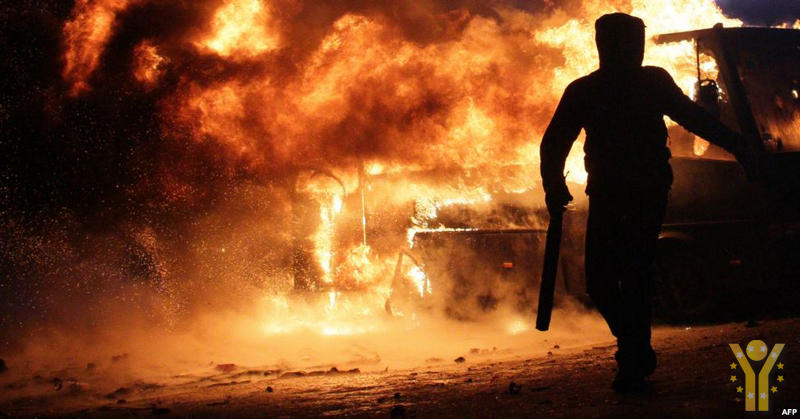 EUROMAIDAN. 16 January 2014 anti-protest laws
On 16 January the MPs from Party of Regions and Communist Party of Ukraine (and a number of independent MPs) in the Ukrainian parliament passed anti-protest laws (the texts of some of them became available after MPs had voted for them) which criminalized all of the Euromaidan opposition's methods employed during protests.

EUROMAIDAN. 1–15 January 2014. Аttacked and brutally beaten Svoboda's MP
On New Year's Eve, 200,000 attended Euromaidan to jointly celebrate. On 1 January, 15,000 held a torchlight march through Kiev in support of the 105th birthday of Stepan Bandera, a controversial World War II-era nationalist.
On 3 January, after being questioned by police, a Svoboda's MP Andriy Illenko and his lawyer Sydir Kizin were attacked and brutally beaten outside of a police station i ... Далі »
26-Січ-2014 Майшев 2270 0

EUROMAIDAN. 18–31 December 2013. AutoMaidan activists
On 18 December Prime Minister Mykola Azarov stated that without the deal with Russia "bankruptcy and social collapse would have awaited Ukraine". He also added that there was no way Ukraine could have signed the EU Association Agreement as Ukraine would have had to accept unfeasibly stringent IMF conditions for economic reform. The protest on Maidan Nezalezhnosti continued on 18 December 2013. ... Далі »
26-Січ-2014 Майшев 1968 0

EUROMAIDAN. 12–16 December 2013
On 12 December, it was reported that in addition to barricades being rebuilt, there was no longer any room for tents to be set up on Maidan.

Chief of the Security Service of Ukraine (SBU) Oleksandr Yakymenko invited experts from the Russian Federal Security Service (FSB) to advise in how to disperse of the protests; said Batkivshchyna MP Hennadiy Moskal, who acted as Deputy Chairman o ... Далі »
26-Січ-2014 Майшев 2115 0 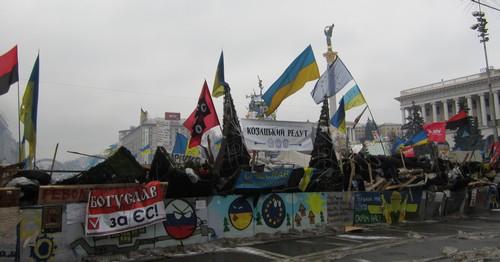 EUROMAIDAN. 11 December 2013 police clash with protesters. (VIDEO)
In the early morning of 11 December, thousands of coordinated Internal Troops (VV) and Berkut surrounded the Maidan Nezalezhnosti (square) in order to clear out all remaining protesters, barricades, and encampments from its periphery in what was described as a 'determined and unexpected crackdown on protesters'. 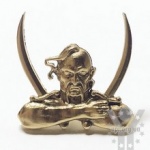 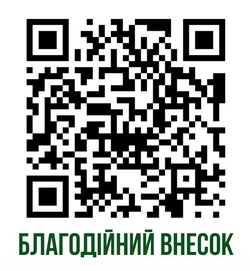 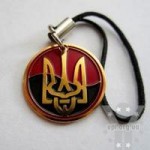